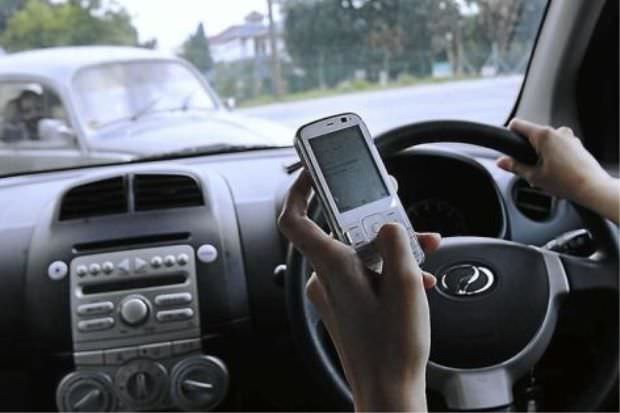 PUTRAJAYA: Motorists will be severely punished under the new Kejara demerit point system – expected to be enforced in January – for a variety of offences, including using or attempting to use any telecommunication device while driving or riding a motorcycle.

Those caught committing the offence will be slapped with eight demerit points – the maximum assigned to an offence under the system.

Those with a penchant for driving on the emergency lane should also stop the bad habit as that, too, has been listed as a serious offence that merits eight demerit points.

Once motorists accumulate 15 points within a year, they risk having their driving licences suspended or revoked.

According to Road Transport Department (JPJ) director-general Datuk Ismail Ahmad, the bright side of this system is that no demerit points would be assigned to offenders who settle their summonses within three months from the issue date of the summonses.

“This is to encourage offenders to settle their summonses immediately.

“Under the previous system, offenders would still earn demerit points despite paying the summonses,” he said in an interview here yesterday.

Ismail added that the two offences were among four new ones listed under Kejara. The other two are not using either the front or rear passenger seat belt and failing to wear helmets properly, with the offences carrying five demerit points each.

“The new system is expected to be enforced in January,” said Ismail, who added that the new system would list out 21 offences in total.

He said illegal racing has been omitted from the list as the police could take stiffer action against those involved, compared with the penalty under Kejara.

Ismail said using telecommunication devices while driving or riding was a serious offence because the act had been found to be a major cause of road accidents as the driver or rider is distracted.

“Driving on emergency lanes can cause accidents, which in turn lead to massive traffic jams,” said Ismail, who revealed that other offences that also merited eight demerit points are driving under the influence of alcohol or drugs, driving in a dangerous manner, reckless driving, failing to obey the traffic lights, speeding, failure to stop at junctions and overtaking at double lines.