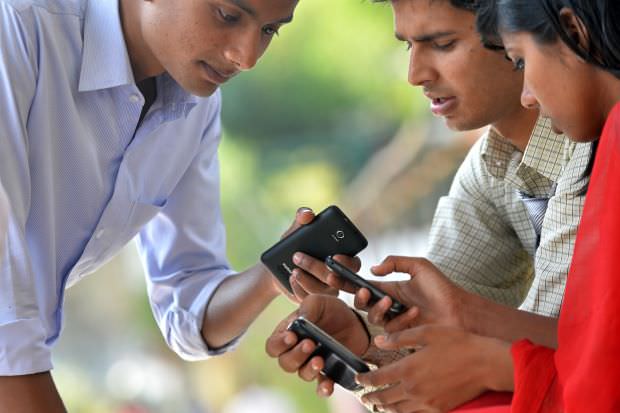 The Malaysian Communications and Multimedia Commission (MCMC) said 28 compounds totalling RM1.2mil have been served to Maxis, Celcom, DiGi and U-Mobile after conducting a test between July and Sept last year.

“We stepped up the EESAT (Extensive End-Point Service Availability Testing) in 2013 due to the numerous complaints and reports received from the public, NGOs and media regarding dropped calls early last year,” said MCMC chairman Datuk Mohamed Shahril Tarmizi on Monday.

He said the MCMC met with the respective telcos’ chief executives and told them to improve their quality of service or risk stern action if they did not comply.

“In fact, it may be timely to start exploring on a star-rating system for telcos so that consumers may make an informed choice about the best service provider for them,” Shahril added.

A total of 120 compliance measurements were conducted across the country, Shahril said, with compounds served to telcos that show more than 3 percent dropped call rates.

Shahril added that there was a reduction of complaints on dropped calls during Q1 2014 for all telcos except for Maxis.

Thanking the public for reporting issues such as these to the MCMC, he advised them to continue to make reports on quality of service to their respective service providers.