Tax evaders barred from leaving country until they pay up 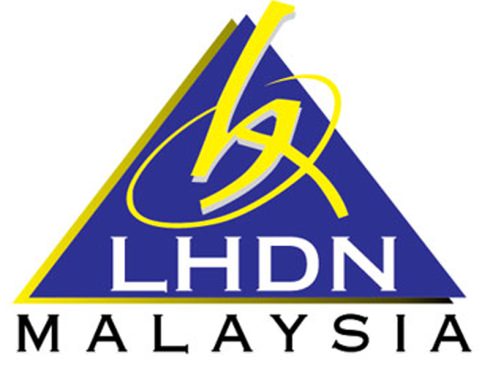 PUTRAJAYA: Kenneth Chin was flying in to KL International Airport 2 from Australia on Aug 15, a trip he has been making regularly for the past five years, when his passport was barred at an auto-gate.

He checked at a counter – and found out that he had been blacklisted by the Inland Revenue Board. He is one of thousands who now have to settle the matter or they cannot leave the country.

The IRB is on the hunt. Tax evaders – even those owing as little as RM200 – are being barred from leaving the country until they have paid their dues.

The officers have been very busy in the last few months. This year alone, the IRB has successfully recovered RM8.37mil (RM8,378,871.48) from those who had been planning to leave the country.

The IRB has engaged the support of the Immigration Department to enforce the travel “blacklist”.

“Whether the purpose of leaving Malaysia is for leisure, business or migration, the no exit order will apply to all tax offenders,” IRB corporate communications director Nor Azirah Mohd Said told The Star.

“The law explicitly says the IRB director-general may issue to any Commissioner of Police or Director of Immigration a certificate containing particulars of the tax, sums and debts so payable with a request for that person to be prevented from leaving Malaysia unless and until he pays up,” she said.

The authority to issue a stoppage order, or to blacklist a tax defaulter from leaving the country, is granted to the IRB under Section 104 of the Income Tax Act 1967 (Act 53).

The law allowing the IRB to do this has been in the books since 1967 but active enforcement has only been done in recent months.

Nor Azirah gave an assurance that tax offenders would not be held in detention at Immigration checkpoints but if the offender wished to continue on his or her journey, the person is expected to pay all liabilities.

Income tax from qualified citizens forms a substantial portion of the country’s income, with the amount being on the increase every year.

Offences under a tax gap may occur in several forms, including non-payment or a deliberate avoidance of tax, as well as a false declaration of income tax returns which results in an under-payment of taxes.

Under the Act, any person who is found guilty of failing to furnish an income tax return may be liable to a fine of between RM200 and RM2,000 or a jail term not exceeding six months or both.

Any person who makes an incorrect return by omitting or understating income received may be brought to court and, upon conviction, be liable to a fine of between RM1,000 and RM10,000.

The offender may also be liable to pay a special penalty of double the amount of undercharged tax.