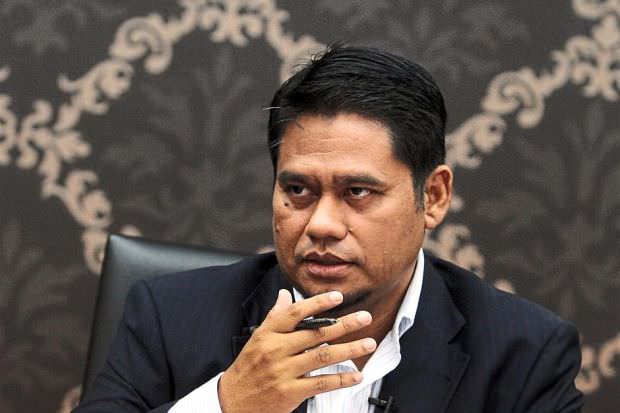 PETALING JAYA: A Muslim non-government organisation trained its gun on the Kelantan government over a suggestion to use the guillotine in the face of problems to find a suitable mode of amputating limbs of those convicted for thefts under the hudud penal code.

Ikatan Muslimin Malaysia (Isma) president Abdullah Zaik Abdul Rahman (pic) said the state government was free to use any mechanical device to execute the punishment but, he warned, it could tarnish the image of Islam if not properly carried out.

He said this in response to a report in The Star that quoted Kelantan hudud technical committee chairman Datuk Mohd Amar Abdullah as saying he would raise the suggestion at the panel’s meeting.

His office has since stated that the proposal was brought up during a telephone conversation with The Star and was not a direct proposal from Mohd Amar, who is also Kelantan deputy mentri besar.

Abdullah Zaik said Kelantan should carry out an in-depth study of such proposals, to ensure the objective of the Islamic jurisprudence is met without any negative impact on the overall Islamic agenda.

“Kelantan must hold detailed discussions with the Federal government and obtain technical advice on legal matters, as the state had limited jurisdiction of power.

Echoing the need for Kelantan to make more in-depth studies on the issue, state Mufti Datuk Muhammad Shukri Muhammad said this should include visiting countries that had implemented the syariah penal code to determine the best method to mete out sentence on convicted thieves under hudud.

Muhammad Shukri said the authorities have to meticulously study the methods enforced in Saudi Arabia, for instance, before choosing the best method of executing the penalty in Malaysia.

“As far as I know, the committee that is looking into the amendments to the Syariah Criminal Code II 1993 did discuss the methods to carry out the punishment and will be going abroad to visit countries that are practising hudud laws to broaden their ideas. I think this is the best thing to do,” he said.