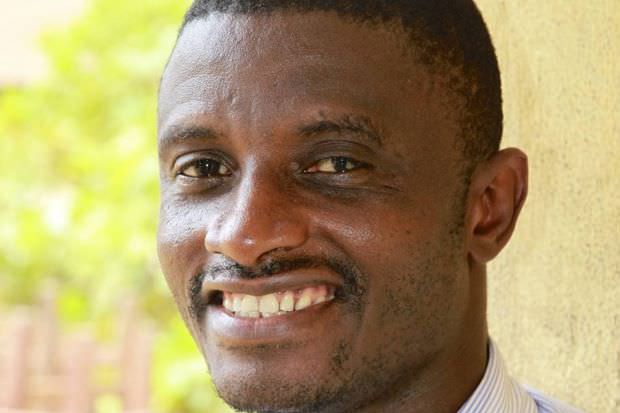 (Reuters) – A surgeon who contracted Ebola while working in Sierra Leone died early on Monday of the disease at a Nebraska hospital, medical officials said, the second death from the virus out of 10 known cases treated in the United States.

Dr. Martin Salia, a native of Sierra Leone and a permanent U.S. resident, had been in very critical condition when he arrived at the Nebraska Medical Center on Saturday afternoon, Dr. Phil Smith, director of the biocontainment unit, said at a news conference.

“He had no kidney function, he was working extremely hard to breathe and he was unresponsive,” Dr. Daniel Johnson said.

Salia was put on dialysis within hours of his arrival and required intubation and mechanical ventilation within 12 hours. He was given plasma from an Ebola survivor and the drug ZMapp provided by Mapp Biopharmaceutical on Saturday, said Dr. Chris Kratochvil, associate vice chancellor for clinical research at the University of Nebraska Medical Center.

The news service said it was unclear how or where Salia contracted Ebola. Salia, who had trained as a doctor in Sierra Leone’s College of Medicine, also worked at several other medical facilities.

“Our hearts go out to his grieving family,” Bishop Warner H. Brown Jr., president of the United Methodist Council of Bishops, said in a statement. “Dr. Salia was a dedicated Christian physician who was living out a calling to serve others.”

Salia was flown to the United States at the request of his wife, an American who lives in Maryland.

Salia was the third Ebola patient treated at the Omaha hospital. The two other Ebola patients, who were infected in Liberia, recovered.

Smith said staff who worked directly on Salia will take their temperatures twice a day, check daily for symptoms and log results into a database but will not be limited from working.

“As long as they are asymptomatic they are considered safe,” Smith said. “Even if they were infected, they would not spread it to anyone else.”

The current outbreak of Ebola is the worst on record. It has killed at least 5,177 people, mostly in Sierra Leone, Liberia and Guinea, according to the latest figures from the World Health Organization.