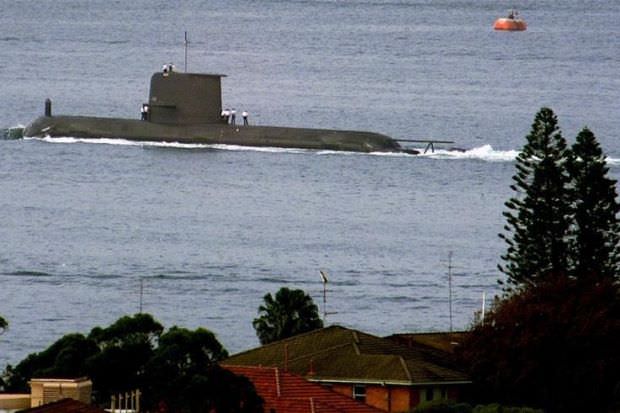 SYDNEY (Reuters) – Australia will not hold an open tender to replace its ageing Collins-class submarines, government officials said on Tuesday, a decision that bolsters Japan’s position as the likely builder of the new multibillion-dollar fleet.

Reuters reported in September that Australia was leaning towards buying as many as 12 off-the-shelf stealth submarines from Japan despite domestic pressure to build them at home.

Since then, several European defence contractors have said they would be price competitive with Japan and do the work in Australia in a bid to win a piece of the overall A$40 billion ($33.96 billion) submarine programme.

But the Australian government did not have time for an open bidding process, said Treasurer Joe Hockey.

“We need to make decisions now and we don’t have time to go through a speculation process,” Hockey told the Australian Broadcasting Corporation.

A spokesman for Defence Minister David Johnston said no manufacturer had yet been chosen.

Sources have said Australia is strongly considering a replacement for the Collins based on the 4,000-tonne Soryu-class ships built by Japan’s Mitsubishi Heavy Industries and Kawasaki Heavy Industries.

They have said Canberra wanted a new lithium-ion battery propulsion system, which experts say will give submarines better underwater range and speed compared to other diesel-electric vessels that use air independent propulsion under the sea, a system which requires fuel to operate.

Tokyo’s next generation of Soryu submarines will be the world’s first to be powered by the new technology.

“I think Japan is the only option for Australia because neither Germany, France nor Sweden has built 4,000-tonne class diesel submarines,” a former senior Japanese navy commander told Reuters.

Prime Minister Tony Abbott, under fire after a bruising first year in office, had previously pledged the vessels would be built at the government-owned ASC shipyard in the state of South Australia.

But his cabinet began back-pedalling in July, signalling cost and schedule were paramount. Since then, pressure has mounted for a competitive tender.

Last week Johnston apologised after saying he would not trust ASC “to build a canoe”.

Australia has said it would make a final decision in a defence review expected early next year. It needs to begin replacing its Collins submarines by the mid-2030s at the latest.

Such a deal for Japan would mark its re-entry into the global arms market, just months after Prime Minister Shinzo Abe ended a ban on weapons exports as part of his efforts to steer the country away from decades of pacifism.

The opposition Labor Party on Monday sought to force the government to hold an open tender using a procedural motion in the upper house senate. Influential independent South Australian Senator Nick Xenophon criticised the lack of a tender.

“This is no way to run Australia’s biggest defence procurement this century,” he told Reuters.

“The government is going against leading experts in the naval procurement and turning their backs on thousands of Australian workers, engineers and the skills and expertise they offer our country.”