‘Be brave and come forward’ 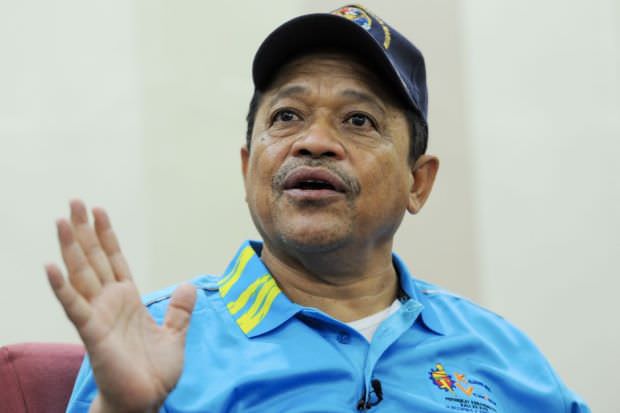 WANG KELIAN: Knowing the nature of the people here, Datuk Seri Shahidan Kassim (pic) has urged them to be brave and come forward to help in the investigations on human trafficking.

“The people in Perlis are sensitive and friendly. They don’t even scold other people,” said Shahidan, who is the Minister in the Prime Minister’s Department.

The former Perlis mentri besar said there could be residents here who had helped lead the way in the border town or received money to run errands for syndicate members.

“Those who come forward with information about human trafficking syndicates will not get into trouble because they will be the main witnesses,” he said.

“I’m sure the locals did not know that there were graves in the hills when they helped the syndicate.

“I hope that those who might have been involved will come and tell us what happened,” he told a press conference at the police General Operations Force (PGA) tactical base here yesterday.

Shahidan, who is the National Security Council chairman, also said an efficient border security would require the involvement of residents via voluntary bodies such as Rela, auxiliary police, Territorial Army Regiment, Civil Defence Department and the Fire and Rescue Department.

On Ops Wawasan Khas, Shahidan said 34 human remains had been recovered from 37 graves. Three were found to be empty.

He said there was no new ­discovery as police had identified all the campsites and graveyards and that the operation would continue until all the graves were dug.

“For immigrants found drifting in boats in our waters, we will give them shelter for a year. They will be deported back to their country after that period.”

He said the police would also be investigating whether the human trafficking victims were tortured before they died.

“We have to wait for the forensic results,” he said.-thestar