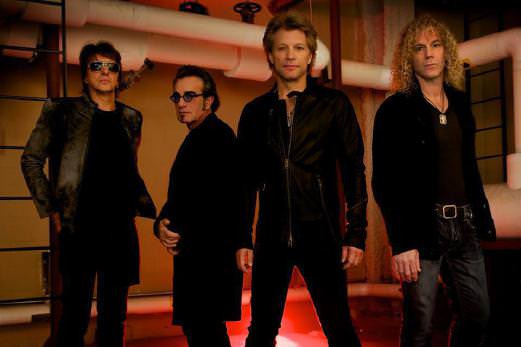 KUALA LUMPUR: It is confirmed. Legendary American rock group Bon Jovi, fronted by the charismatic singer Jon Bon Jovi, will return to Malaysia for a concert in September.

Bon Jovi Live in Malaysia will take place at Stadium Merdeka on Sept 19 (8.30pm). Brought to you by IMC Live Group, the concert’s poster was uploaded on the event promoter’s Facebook account last night.

When contacted, a spokesman for IMC Live said details on the concert ticket prices will be announced next week. Bon Jovi last performed in Malaysia at Shah Alam Stadium in 1995 in a concert presented by the New Straits Times as part of its 150th anniversary celebration.

The band, formed in the early 80s, released its self-titled debut in 1984 and is known for its monster hits such as Livin’ On A Prayer, You Give Love A Bad Name, Always, It’s My Life and I’ll Be There For You.