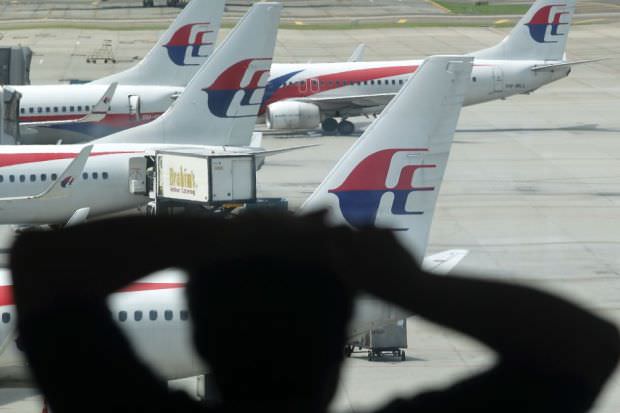 All of them will receive termination letters today, but some two-thirds will be offered jobs with the new company, MAS Bhd. They have until June 12 to decide if they want to take up the offer.

A cabin crew member who only wanted to be identified as Abdul, said he was glad the uncertainty would end today.

“I’ve been feeling sluggish and not knowing if I have a job has been killing me,” said the 43-year-old father of three.

He said MAS had won multiple awards over the years for having the best cabin crew.

“I was part of that team and I hope to be among those in the new company,” he said.

Another executive with the airline, who only wanted to be identified as Lee, is praying hard to be among those who would be offered jobs by the new airline (MAS Bhd) today.

“I’ve got elderly parents to support, I need this job,” he said.

Another employee who wants to be known as Rose, 53, said: “There are so many reports in the news and speculations. I’ll believe it when I see it.”

MAS is scheduled to axe between 6,000 and 8,000 staff over the next one year as part of its plan to shrink into a smaller airline with regional focus.

Those not offered jobs with MAS Bhd will be given one-month basic salary for every year of service for those with up to 10 years of service.

Those who have served MAS for more than 10 years will get 1.5 months of salary for every year of service.

Those who accept the offer to join MAS Bhd will be offered a sign-on payment and if they are still with MAS Bhd after 18 months, will get a retention payment.

A flight steward, who only wanted to be identified as Dean, said he was trying to remain positive for the sake of his family.

The 40-year-old plans to join MAS Bhd if offered a job but was ready to start looking for a new one if necessary.-thestar