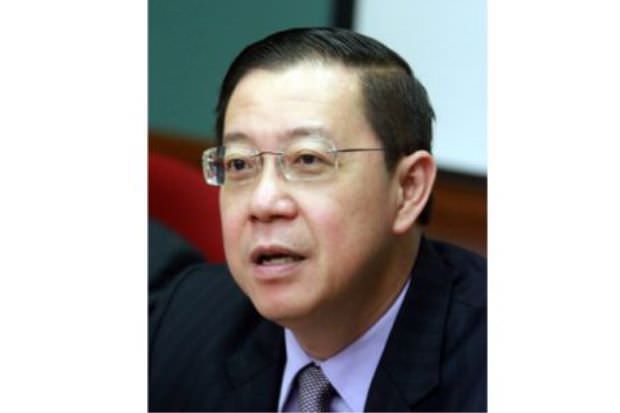 The Penang Chief Minister said that all this while, issues within the Pakatan Harapan coalition had been discussed privately, and a mentri besar or chief minister had never interfered in the affairs of a Pakatan-ruled state.

“Have you seen me commenting about another Pakatan state’s matter?” he asked, adding that representatives of the respective parties were in each state.

“Perhaps, Azmin has not been well-informed of the whole picture,” he told reporters at the Penang Development Corporation Chinese New Year open house here Monday.

On Sunday, Azmin, who is also PKR deputy president, said that the party leadership had reached a consensus to support Ong Chin Wen and Cheah Kah Peng, assemblymen for Bukit Tengah and Kebun Bunga respectively, who were sacked from their posts after they abstained from voting on a land reclamation motion brought by Barisan Nasional in the Penang legislative assembly.

The Selangor Mentri Besar said the PKR central political bureau had sent a letter to the Penang state government asking to hold proper discussions on the issue.

Lim, who is DAP secretary-general, however, said the state government had yet to receive the letter.

Lim also said that he was informed that PKR had asked the duo to meet him but they had not done so.

“So far, there is no explanation for their action. If (former Selangor mentri besar) Tan Sri Khalid was removed because he persistently refused to implement party decisions, the same principal applies (in Penang),” said Lim. – Bernama