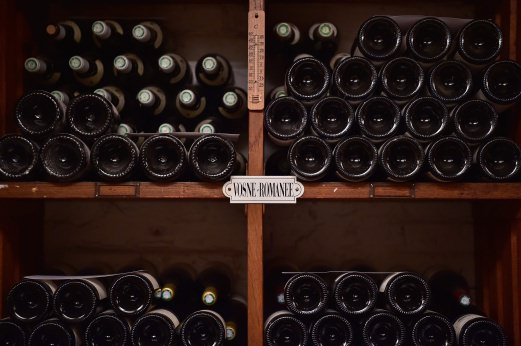 In comments made to promote the fantastic wines which South Africa produces at the inaugural African Agri-Investment Indaba (meeting) here Tuesday, Western Cape MEC for Economic Opportunities Alan Winde, had a warning or two and some advice to share. First, the warning about the drought.

“We are under pressure,” he said, urging everyone to do their bit and use water sparingly. Winde then suggested that one way people could help was by drinking wine instead of water, adding that there were also delicious local grape juices for those who didn’t drink alcohol.

The MEC, whose portfolio includes agriculture, had another warning and some advice for people visiting Africa for the first time.

He said the dust in Africa was likely to get under their skin and would probably cause an itching sensation when they returned to their homes. There were two possible treatments for this, he said.

They could either immediately book another trip to Africa, or buy African products, which could be used as an antidote.

After this light-hearted start, the Agri Indaba, taking place at the Cape Town International Convention Centre, got down to the serious business of tackling the question of how Africa could reach its potential of becoming the bread-basket of the world.

The conference has brought together more than 600 key stakeholders from governments through bankers, investors and financiers to commercial farmers and a cross-section of representatives from the agro-processing industry to discuss trends which will influence food and agri-business economics over the next decade in Africa.