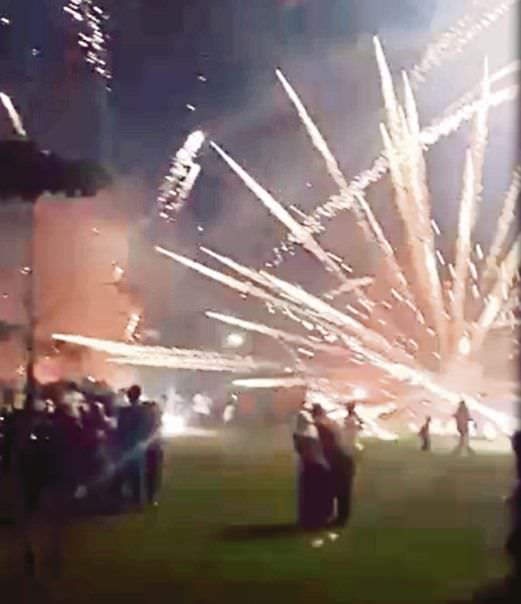 Exco for Local Government, New Village Development and Legalising of Illegal Factories, Ean Yong Hian Wah said internal investigations by MPKlang has revealed that the fireworks display was never given the nod to be part of the event held to usher in the New Year.

“Based on early investigations and meeting records, MPK had never approved the fireworks display for Fiesta Gegar Klang 2016.

Therefore, it was not an official component or show of the event. “An officer involved in this issue has been given the directive to go on leave from Jan 3 to 31, pending an investigation report. “The Selangor government views this incident seriously.

If any officer or parties are found to be negligent and have abused their powers, disciplinary or legal action will be taken against them,” said Ean Yong in a statement today.

Ean Yong said the internal investigation committee formed on Jan 1, made up of two department directors, a deputy director and an administrative officer, has been tasked with completing a report within 14 days.

MPKlang, he added, will cooperate with the police on investigations.

The three-day Fiesta Gegar Klang 2016 celebrations turned ugly when fireworks failed to launch into the sky and instead shot towards the crowd, injuring 14 people.-nst