Liow: It must never recur 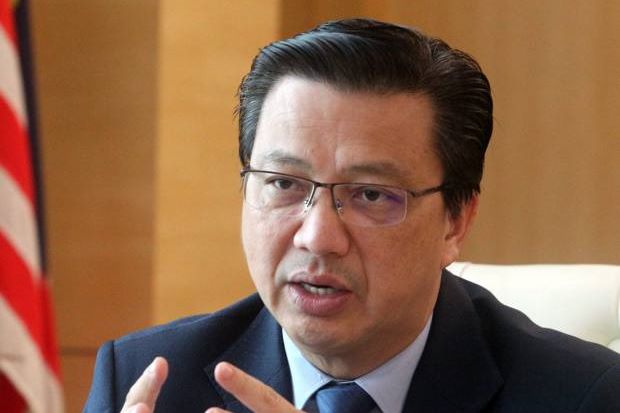 BENTONG: The baggage handling problem at the KL International Airport (KLIA) should not have happened and must not recur, warned Datuk Seri Liow Tiong Lai.

He said it was sad that such an incident had occurred at the main gateway of the country.

“This should not have happened,” he said.

“I have directed them to give me a report. This issue must not recur because it has caused delay to some flights and inconveniences to the travellers as well as the airport,” he said after attending the opening of the Parent-Teacher Association’s annual general meeting at SK Sulaiman here yesterday.

Liow, who is Transport Minister, was commenting on Friday’s chaotic situation at the main terminal of KLIA when piles of baggage were left unattended, delaying 48 flights.

The incident was caused by a shortage of workers at ground handling services company, AeroDarat Services, following a change of the company’s work schedule.

Liow explained that the ground handlers were assigned by individual airlines.

Malaysia Airport Holdings Bhd in a statement yesterday said the situation has returned to normal.

“As at midnight last night, there were no longer any flight delays.

“We have been informed by AeroDarat Services – the ground handler appointed by several airlines at KLIA – that their vendor had resolved the manpower shortage issue,” it added.

Earlier, Liow – the Bentong MP – had taken time off his busy schedule to meet with a group of youths to share with them his philosophy in life and secret to success.

More than 30 youths, mostly in their 20s, attended the inspiring and motivational session called “A Brand New U”.

Lucky participants will win a ticket to have a personal session with business magnate Jack Ma, who is the founder of the China-based Alibaba Group.-thestar