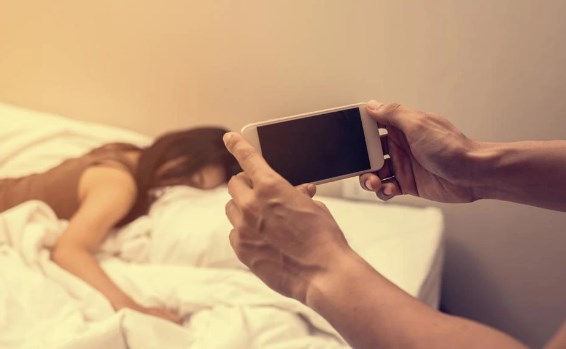 DHAKA: Bangladesh police have arrested a self-proclaimed “Sultan of Sex” accused of blackmailing dozens of women with intimate videos he filmed of their sexual encounters, an official said Thursday.

Fuad, an alleged male escort, would meet clients online and bring them back to his apartment for sex, said a spokesman for Bangladesh’s elite police unit.

”He filmed those intimate moments and later blackmailed those victims, mostly married women, for money.

“We found nearly 150 individual victims’ videos in his laptop,” spokesman Ishtiaque Ahmed told AFP.
Fuad, a real estate agent by trade, also conducted a “vulgar live streaming service wearing superhero masks on social media which attracted thousands of viewers”, including minors, said Ahmed.
”After we arrested him, Sultan admitted to having those extramarital relations and claimed himself as the Sultan of sexual intercourse,” Ahmed said.
”He said the ladies came to him willingly, knowing everything.”
Pornography is illegal in Bangladesh, a conservative Muslim-majority nation of 160 million.
Fuad has been charged under tough anti-pornography laws that could land him in prison for 10 years.
Bangladeshi authorities last year blocked nearly 600 pornographic websites in a major morality drive.
More than a third of Bangladesh’s 160 million people have access to internet.