Dad Accused Of Raping Daughter: I Was Pressured To Confess 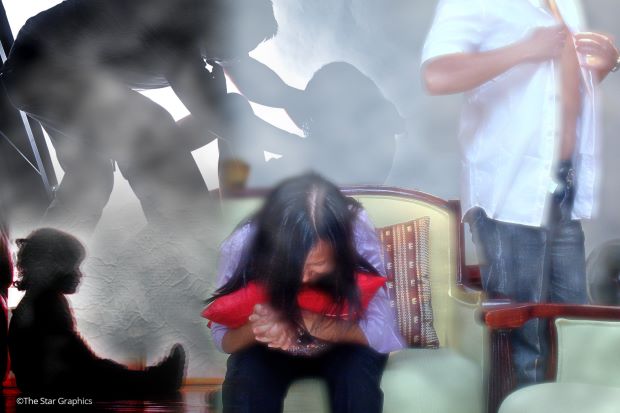 SINGAPORE: A 34-year-old technician, accused of raping his biological daughter when she was 14, said he was pressured by two police officers to confess after being told he had failed a lie detector test.

The officers had persistently told him when interviewing him on April 2, 2015, to admit to the offences as the police had found that he had been jailed before, he told the High Court yesterday in an ongoing trial.

“They kept asking me and I felt very pressured. I was confused. I thought of a lie and I lied to them. All I wanted to do was to leave the room,” he said through a Mandarin interpreter.

Details of his criminal records were not disclosed in court.

The man, who cannot be named to protect the identity of the girl, also said that during a break in the interview, he sent his wife a text message that said the two officers kept asking him to admit to the offences. She replied that if he did not do it, he should not admit to it.

The daughter, now aged 17, is staying at a shelter for teenage girls.

She testified behind closed doors on Tuesday and Wednesday.

The court heard on Monday, when the trial started, that her mother and grandparents did not believe her and blamed her for reporting the matter.

The man had initially denied raping her.

On April 2, 2015, he admitted to having sex with her. The details he provided largely matched the particulars of the second charge, prosecutors said.

The accused is challenging the admissibility of the second statement, saying it was not made voluntarily.

Hence, a “trial within a trial”, known in legal parlance as voir dire, is being conducted to determine whether the statement can be admitted as evidence

Describing how the statement was taken, the man said he was first told by the investigating officer of the case, Assistant Superintendent Samantha Xu, that he had failed a polygraph test.

As ASP Xu asked him questions, another officer paced the room and chimed in whenever his answers were not the ones they wanted, he said.

Earlier, ASP Xu and ASP Vimala Raj testified that they did not coerce the man, and that at any one time, only one of them was in the room with him.

ASP Xu said she was alone when she recorded his statement.

ASP Raj said he went into the room and spoke to the man alone for “five to 10 minutes” and advised him to tell the truth.

When asked if ASP Raj was the one present in the room on April 2, the accused said the officer “looks very familiar” but he could not be sure.