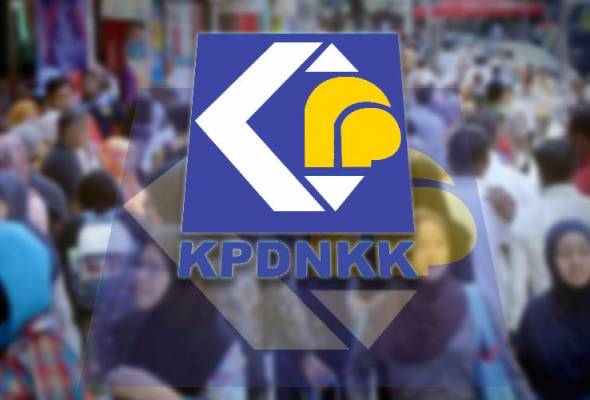 NILAI: The Domestic Trade, Cooperatives and Consumerism Ministry (KPDNKK) Selangor is hunting for the owner of a vending machine supplier company in Rawang, Selangor who is suspected of deceiving customers who claim losses of up to RM400,000.

Selangor KPDNKK deputy director and chief enforcement officer, Azman Adam, said he received several complaints from customers claiming they did not receive the vending machines they had booked from the company.

Subsequently, the Selangor KPDNKK raided the company’s premises and seized 35 units of drinks and snacks vending machines as well as Wi-Fi internet kiosks estimated to be worth RM439,500 on Oct 19, he said at a press conference at the KPDNKK Exhibition Storage Complex here, on Wednesday.

He said initial investigation found that the company which has been operating since 2015, was suspected of carrying out direct sales business but failed to produce a valid licence from the KPDNKK.

“In the Companies Commission of Malaysia registration system, the company is registered as a supplier of vending machines, but they are conducting house to house promotions looking for customers, thus violating the Direct Sales Act 1993,” he said reported by Bernama.

He said they deceived customers by offering holiday vouchers locally and abroad worth RM1,000 as well as guaranteeing loan approvals and large returns.

Azman said that so far they have taken statements from 20 individuals and are tracing the owner of the company.

The case is being investigated under Section 4 (1) of the Direct Sales and the Anti-Pyramid Scheme Act 1993 which provides for a penalty of RM250,000 or imprisonment not exceeding five years or both for the individual and a fine of RM1 million for the first offence for the company, upon conviction.