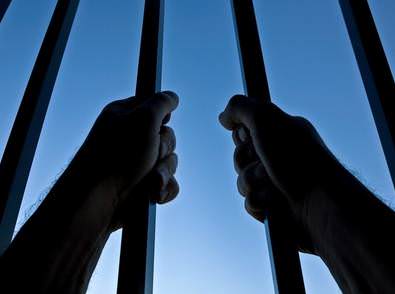 BEIJING: Chinese courts have jailed 21 people, including firefighters and government staff, over a fire at a nursing home that killed dozens of elderly residents in 2015, the official Xinhua news agency said.

The blaze, which killed 38 people at the privately owned home in central Henan province, sparked soul-searching in China, where enforcement of safety standards is often lax.

Three courts handed jail terms to the 21 defendants, including the legal representative of the Kangle­yuan Nursing Home, who was sentenced to nine years in prison for constructing an illegal extension to the property, Xinhua said.

The building contractor, who used flammable materials to construct the extension where the fire broke out, was sentenced to six and a half years in jail.

Other defendants, including firefighters, government workers and nursing home managers, were handed down prison terms ranging from 30 months to eight years, Xinhua said.

In the days following the accident, China’s top safety watchdog said the facility had poorly designed fire exits while safety checks, fire and electricity management and the emergency response system were all found lacking.

Deadly fires are common in China, where fire safety regulations are widely flouted, with some property and business owners paying corrupt officials to look the other way. — AFP