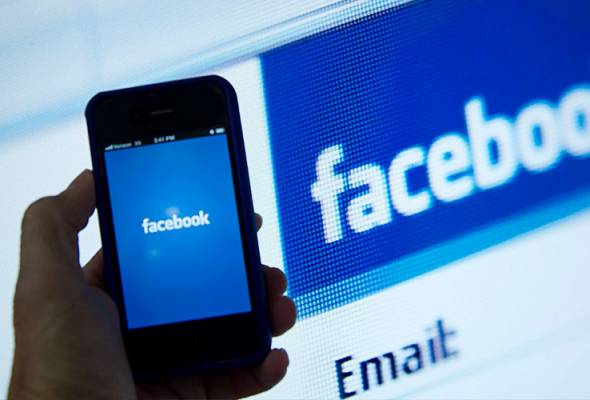 “It is time. #deletefacebook”, tweeted Acton.

Acton’s tweet comes even as Facebook is in the eye of a storm after reports emerged that a political data analysis company Cambridge Analytica accessed 50 million Facebook users’ data without their permission.

Incidentally, Facebook acquired WhatsApp in 2014, for $19 billion. Acton continued to be associated with Facebook after the sale, but quit earlier this year to start another company Signal Foundation, told Times Of India.

On Monday, Facebook’s shares fell 7 per cent after reports that British firm Cambridge Analytica, a consultant for now US President Donald Trump’s Presidential campaign, used data, including user likes, inappropriately obtained from Facebook users to try and influence the elections held in November 2016.

Facebook announced two days ago it has hired a digital forensics firm to investigate the data leak, reported AFP.

A Facebook statement said the forensics firm Stroz Friedberg would “conduct a comprehensive audit of Cambridge Analytica,” and that the company had agreed to comply and provide access to its servers and systems.

It added that Christopher Wylie, a Canadian data analytics expert who worked with Kogan and who revealed the data leak to media, had declined to cooperate with the audit.

“This is part of a comprehensive internal and external review that we are conducting to determine the accuracy of the claims that the Facebook data in question still exists,” the California social network giant said.