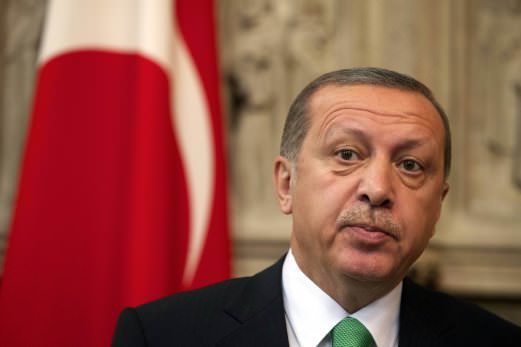 ANKARA: A Turkish court on Monday sentenced 104 people to life in prison for involvement in a failed military coup in 2016, the Hurriyet newspaper said, in one of the heaviest penalties given since the attempt.

The court in the Aegean coastal town of Izmir handed 104 of 280 defendants “aggravated life” sentences, Hurriyet said, the harshest punishment possible under Turkish law as it raises the minimum time in jail required for parole.

Another 21 people were given 20 years in prison for insulting the president, while 31 others were sentenced to 10 years and six months for “membership of a terrorist organisation”, Hurriyet said, told Reuters.

More than 240 people, most of them unarmed civilians, were killed on the night of July 15, 2016, when a group of rogue soldiers commandeered tanks and warplanes in an attempt to attack parliament and overthrow President Tayyip Erdogan.

The government blames the network of U.S.-based cleric Fethullah Gulen, a former ally of Erdogan, for orchestrating the failed coup. Gulen, who has lived in self-imposed exile in Pennsylvania since 1999, has denied involvement and condemned the putsch.

Since the coup attempt, authorities have detained 160,000 people and dismissed nearly the same number of civil servants as part of a sweeping crackdown, the U.N. human rights office said in March. Of that number, more than 50,000 have been formally charged and kept in jail pending trial.

The scale of the crackdown has alarmed rights groups and Turkey’s Western allies, who fear the country is sliding further into authoritarianism under Erdogan and accuse the president of using the failed putsch as a pretext to quash dissent.

The government, however, says the measures are necessary, given the extent of the security threats it faces.