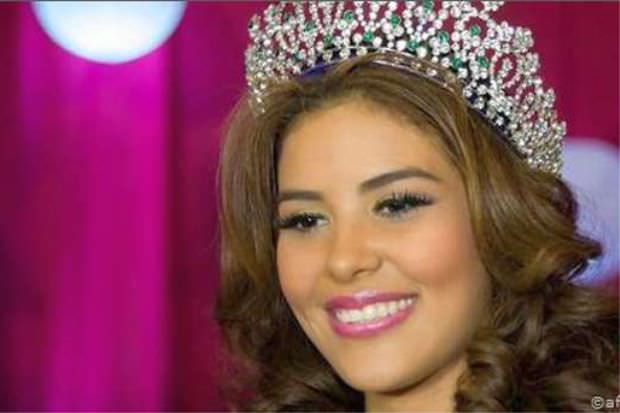 Tegucigalpa (AFP) – Officials arrested a suspect in the disappearance of the reigning Miss Honduras, Maria Jose Alvarado, whose sister’s boyfriend is now being held as a central figure in the kidnapping.

Alvarado, 19, and her sister Sofia Trinidad disappeared on Thursday outside Honduras’ northern city of Santa Barbara after a birthday party at a local resort, only days before she was to compete in the Miss World contest.

“We are looking for them, intensifying our operations in Santa Barbara department,” police spokesman Jose Coello told AFP.

Coello said officers were scouring river valleys and mountains near the Guatemalan border looking for any trace of the sisters.

Alvarado had been set to fly to London on Wednesday for Miss World.

He said Sofia arrived in a champagne-colored private car with unidentified men to pick up her sister at 6 pm.

“The more time that passes without concrete information, the more complicated the investigation becomes,” he said.

Police say the women were last seen leaving the party in the champagne-colored car.

Honduras, an impoverished Central American country with eight million people, ranks among the most violent nations in the world.-thestar