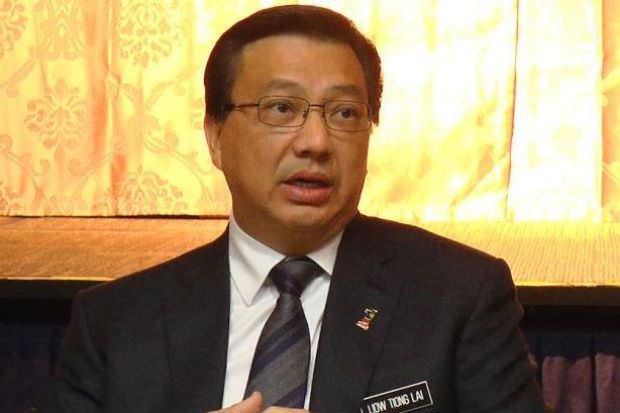 “We are asking tourists not to be overly worried. We have put in the necessary measures to prevent any untoward incidents,” he told reporters after attending a Chinese New Year function at Taman Bunga Raya here yesterday.

He said airport screening and security systems have always been in place and the authorities are always on the alert for new warnings.

“We have alerted all the airlines to be alert at all entry points,” said Liow.

“Also, the police and military were working closely to patrol tourist spots in the country,” he added.

“We have a lot of preventive measures in place,” he said, adding that the police had recently arrested more than 100 suspects linked to terror groups.

He told them he wants Bentong to be a tourist destination.

Endowed with rich natural assets, including waterfalls, hot springs and jungles suitable for trekking, Liow said his constituency has the potential to be a favourite tourist spot.

“My plan is to turn it into a satellite town of Kuala Lumpur,” he said.

To accommodate the increased number of visitors, Liow was in the midst of having more eco resorts built in the areas.

“I’ve engaged with the locals. They are very keen on the idea. I’m also happy that there are investors very interested in it,” he said.-thestar