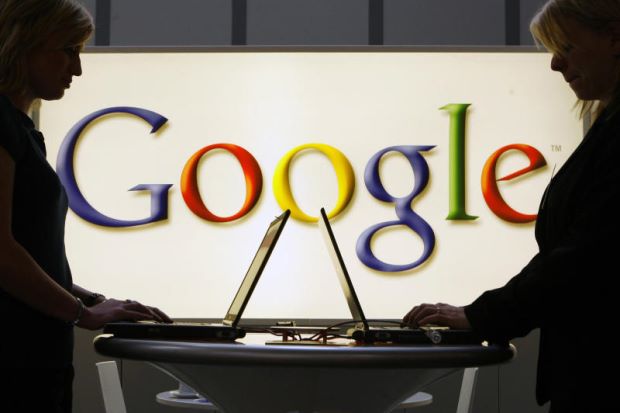 BRUSSELS: Google on Tuesday unveiled a series of tweaks to its European search engine results in an effort to avoid further fines from the EU’s top anti-trust regulator.

The effort to placate the Europan Commission comes as the EU executive is set to slap the tech giant with a fresh fine over unfair competition practices later on Wednesday.

The announced changes to Google search are intended to help the Sillicon Valley giant avoid a repeat of 2017 when Brussels fined Google 2.4 billion euros for favouring its “Google Shopping” price comparison service in search results.

Kent Walker, Google’s global affairs chief, said since then the company has “been listening carefully to feedback we’re getting, both from the European Commission and others.”

“As a result, over the next few months, we’ll be making further updates to our products in Europe,” he said in a blog, told AFP.

Google said its was testing a new display to search results that would allow certain rivals a more prominent position on results pages.

The change would apply to shopping aggregators, as well as tourist and travel advice sites such as Trip Advisor and Yelp.

The change, currently under test, would add a tab showcasing Google’s rivals high up on the web page in order to boost their traffic and avoid further scrutiny by the European Commission.

The solution adds to efforts already made to fix Google Shopping, in which results were modified to display links to competing shopping comparison websites, such as Kelkoo, in order to placate Brussels.

Google’s search results are prized internet real estate with the US giant controlling roughly 90 percent of the search market in Europe, according to EU data.

The shopping fine came after seven years of investigation launched by complaints from other price-comparison services that lost 90 percent of traffic against Google Shopping.

The web giant is appealing the fine.

In a separate case, Brussels on Wednesday will be targeting Google’s AdSense advertising service, saying it restricted some client websites from displaying ads from third parties.

In a third case, Google in 2018 was hit with another massive fine involving its Android smartphone operating system.

Google on Tuesday said their remedy for the Android case would be boosted as well:

“In the coming months… we’ll start asking users of existing and new Android devices in Europe which browser ans search apps they would like to use,” Walker said.