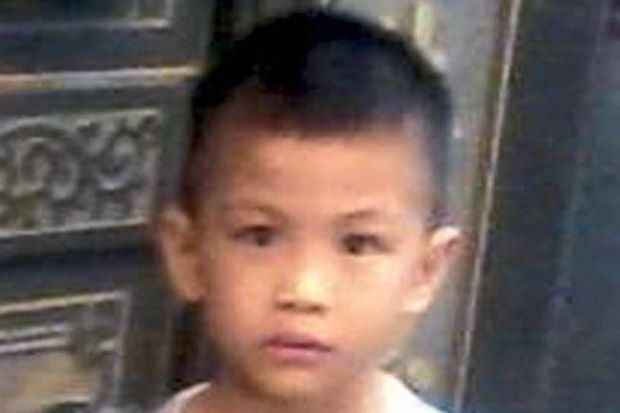 KEPONG: A day after the body of a boy was dug up from the kitchen floor here, police have tracked down and arrested his parents in Sabah.

The 33-year-old father, believed to be a moneylender from Perak, had told those who asked about his son’s absence that he had sent the boy to live with his sister in Singapore.

Investigations led police to arrest the father at a coffee shop in Keningau at about 6.30pm on Saturday.

After picking him up, police found the mother with her two daughters staying at a relative’s house in Penampang at about 1am yesterday.

Sources said the woman, who is from east coast Tawau, had fled from her husband after she could no longer endure his abusive behaviour.

It is understood that the woman, who is the man’s second wife, had lived at a rented house in Taman Usaha Jaya with their four children, including a daughter from his first marriage.

“The parents are being held at the district police headquarters. They may be flown back here tomorrow. They only have two children with them. Their son is missing,” said Gombak OCPD Asst Comm Ali Ahmad.

“We believe that the body found in the kitchen of their house is their child but we will only know for sure after a DNA test.”

He said police had left the two girls in the care of their mother’s sister in Penampang while the parents were helping police in their investigation.

ACP Ali confirmed post-mortem results that the body was that of a boy, aged between eight and 10.

No visible sign of injury was found on his severely decomposed body, he said.

On Friday, renovation workers had found the body buried in cement in the kitchen floor after noticing a foul stench.

The parents had allegedly asked their landlord for permission to repair a bathroom in March before vacating the house without notice.

The case is being investigated for murder.-thestar