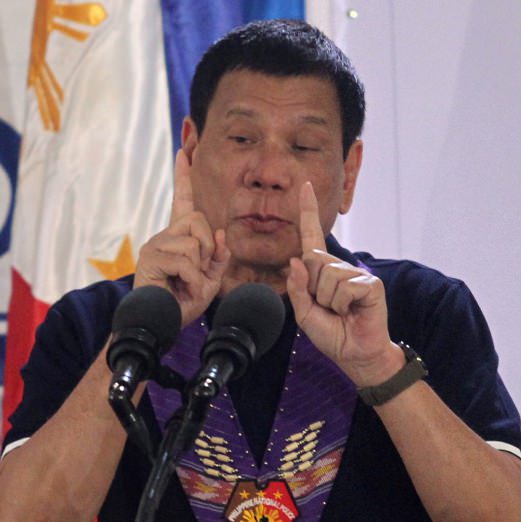 MANILA: Philippine President Rodrigo Duterte has asked Congress to extend martial law in the southern island of Mindanao until the end of the year to crush rebels inspired by the Islamic State militant group, his spokesman said on Tuesday.

Mindanao, an island of 22 million people with a history of separatist and Marxist rebellion, was placed under military rule on May 23 after rebels from the Maute and Abu Sayyaf groups took over parts of Marawi City.

The insurgents have put up fierce resistance, with scores of fighters still holed up in Marawi’s commercial heart, enduring seven weeks of ground offensives, air strikes and artillery bombardments to prolong a crisis that has killed more than 500 people and displaced at least 260,000.

“The primary objective of the possible extension is to allow our forces to continue with their operations unhampered by deadlines and to focus more on the liberation of Marawi and its rehabilitation and rebuilding,” said presidential spokesman Ernesto Abella, reading a letter to Congress signed by Duterte.

The brazen takeover of Marawi by organised, heavily armed militants who have pledged allegiance to Islamic State has been the biggest crisis of Duterte’s one-year presidency, and has fanned fears that extremist ideology may run deeper than was previously imagined.

Duterte has long warned that Mindanao faced contamination by Islamic State, and security analysts say the Muslim parts of the predominantly Catholic southern Philippines are fertile ground for recruitment and infiltration by foreign radicals, due to its history of marginalisation and neglect.

While few dispute that Duterte has a serious problem on his hands, critics have derided his declaration of martial law across all of Mindanao, parts of which are at peace and are home to numerous foreign companies.

Martial law is a sensitive issue in the Philippines, bringing back memories of the 1970s rule of late dictator Ferdinand Marcos, who was accused of exaggerating security threats to justify measures that allowed his regime to suppress dissent brutally.

Duterte has praised Marcos on numerous occasions and critics say he relishes being likened to a dictator, which plays into his tough image.

Congressman Edcel Lagman said the public should be worried that Duterte, who had promised martial law would be “harsh”, was asking for an extension that went far beyond the 60-day period stated in the constitution.